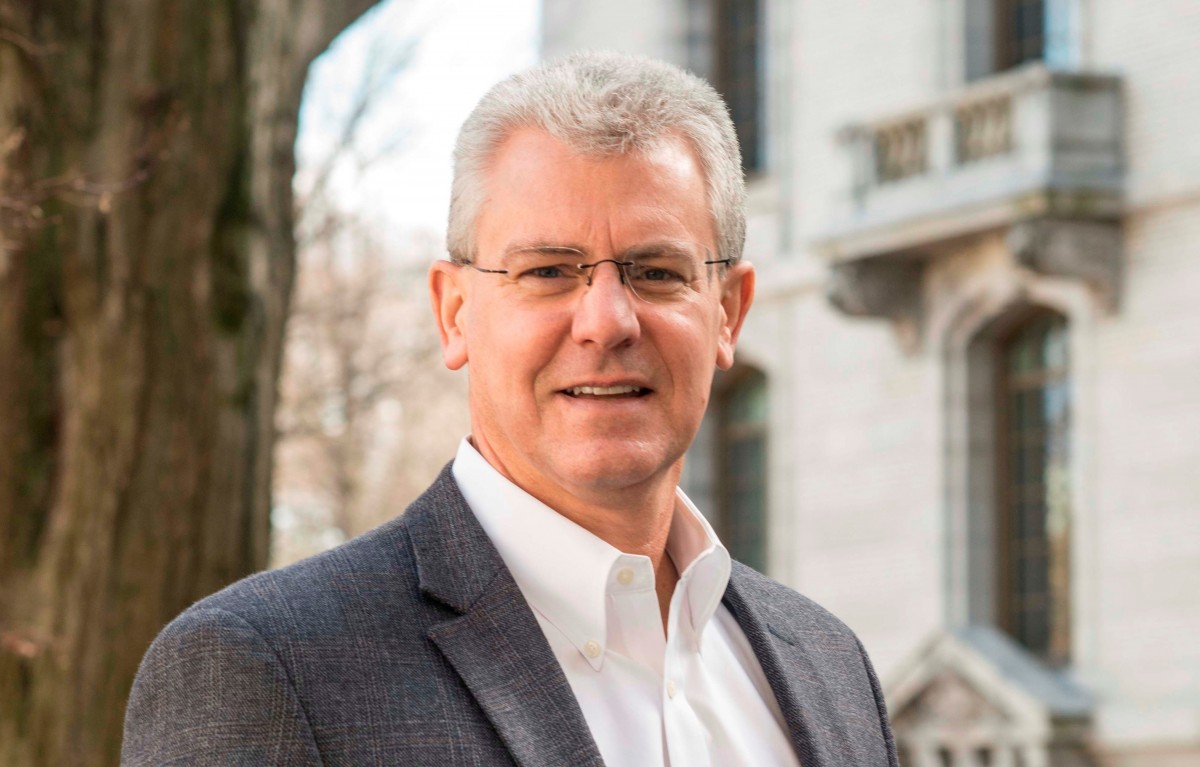 W. Brad Johnson is professor of psychology in the department of leadership, ethics and law at the United States Naval Academy, and a faculty associate in the Graduate School of Education at Johns Hopkins University. A clinical psychologist and former Lieutenant Commander in the Navy’s Medical Service Corps, Dr. Johnson served as a psychologist at Bethesda Naval Hospital and the Medical Clinic at Pearl Harbor where he was the division head for psychology. He is a fellow of the American Psychological Association and recipient of the Johns Hopkins University Teaching Excellence Award. Dr. Johnson is the author of numerous publications including 13 books, in the areas of mentoring, professional ethics, and counseling. His most recent books include Athena Rising: How and Why Men Should Mentor Women (2016, with David Smith), On Being a Mentor (2015), and The Elements of Mentoring (2008, with Charles Ridley).