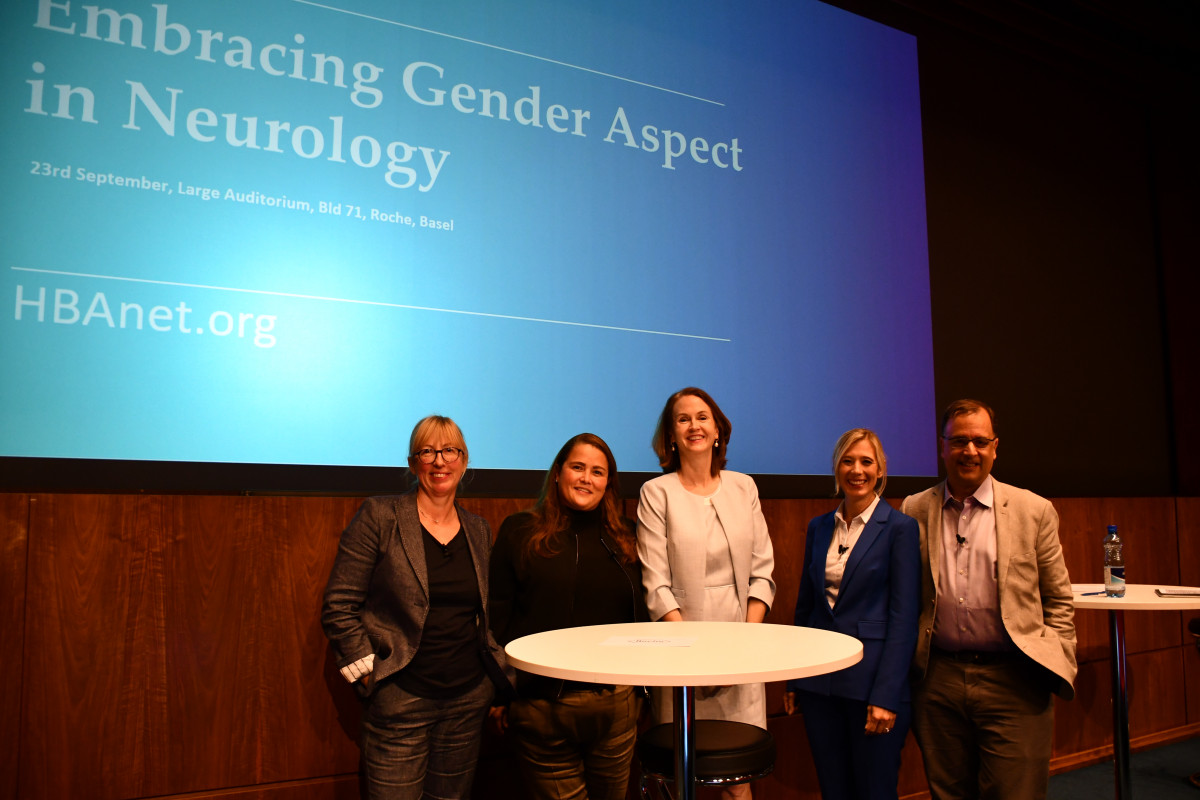 Guest of Honour, Dr. Helen Fisher - an internationally-renowned neuroscientist and biological anthropologist and a pioneer in the biology of human personality and the neurochemistry of leadership, delivered a keynote speech focused on neuroscience and gender, and the specific characteristics of the female and male brain.

During her speech, Dr. Fisher discussed the four different systems within the brain that determine who we are as individuals and how 40-60 percent of a personality trait is determined by biology rather than culture. 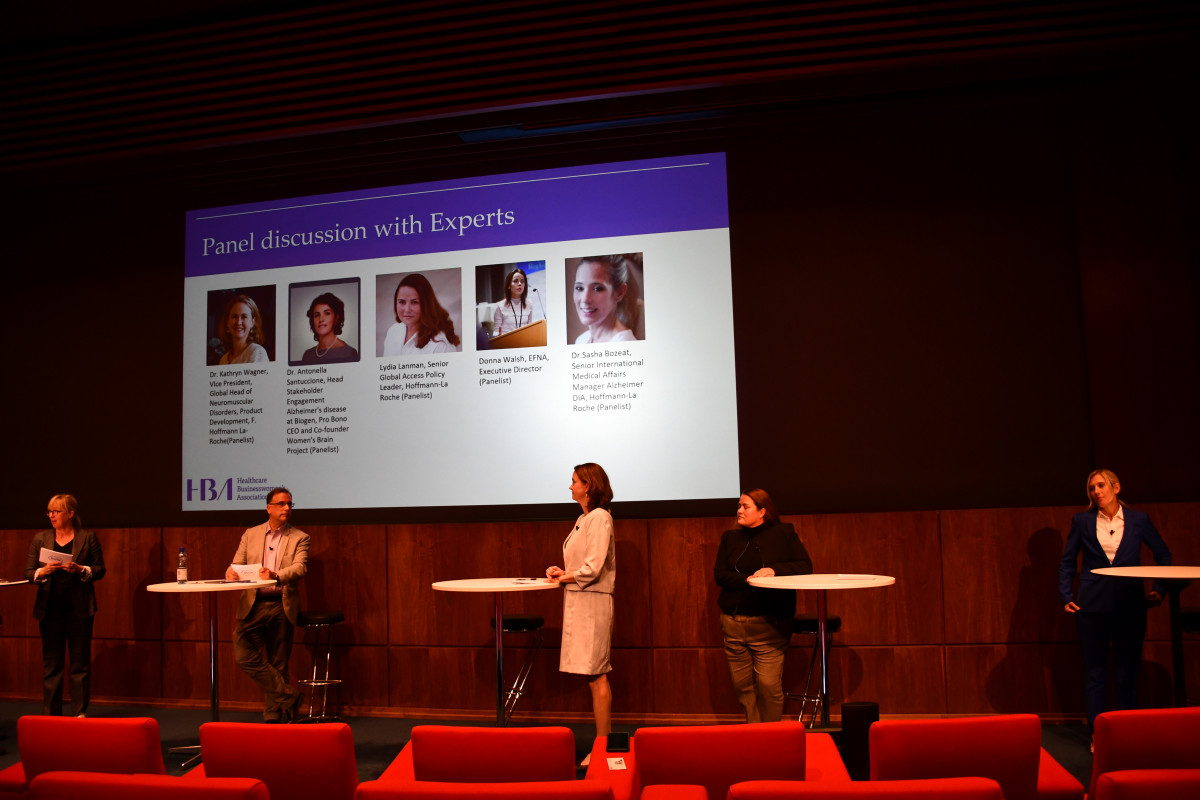 Following Dr. Fisher’s presentation, a panel of internal and external neuroscience experts convened to discuss a number of topics related to gender in neuroscience.

Considering gender bias in neurology clinical research, Dr. Kathryn Wagner, Vice President of Neuromuscular Disorders Research, Roche, advocated for greater empowerment of women in pursuing leadership roles in neuroscience. Dr. Wagner concluded; “Inclusion of women is crucial to neuroscience for a number of reasons. If we want the very best scientists in the talent pool, we cannot afford to avoid half the population.”

Sasha Bozeat, Senior International Medical Affairs Manager Alzheimer, Diagnostics, Roche, discussed the impact of gender in diagnosis of neurological disease and how diagnostics are evolving to overcome gender bias. She commented “An implicit bias exists. As a consequence, women are experiencing lengthy delays to reach a neurological diagnosis.”

Antonella Santuccione, Head of Stakeholder Engagement Alzheimer's Disease, Biogen, Pro Bono CEO, and Co-founder of Women's Brain Project, discussed the sex and gender differences in the brain and neurological diseases and the work of the Women’s Brain Project to improve outcomes of women living with neurological disorders. 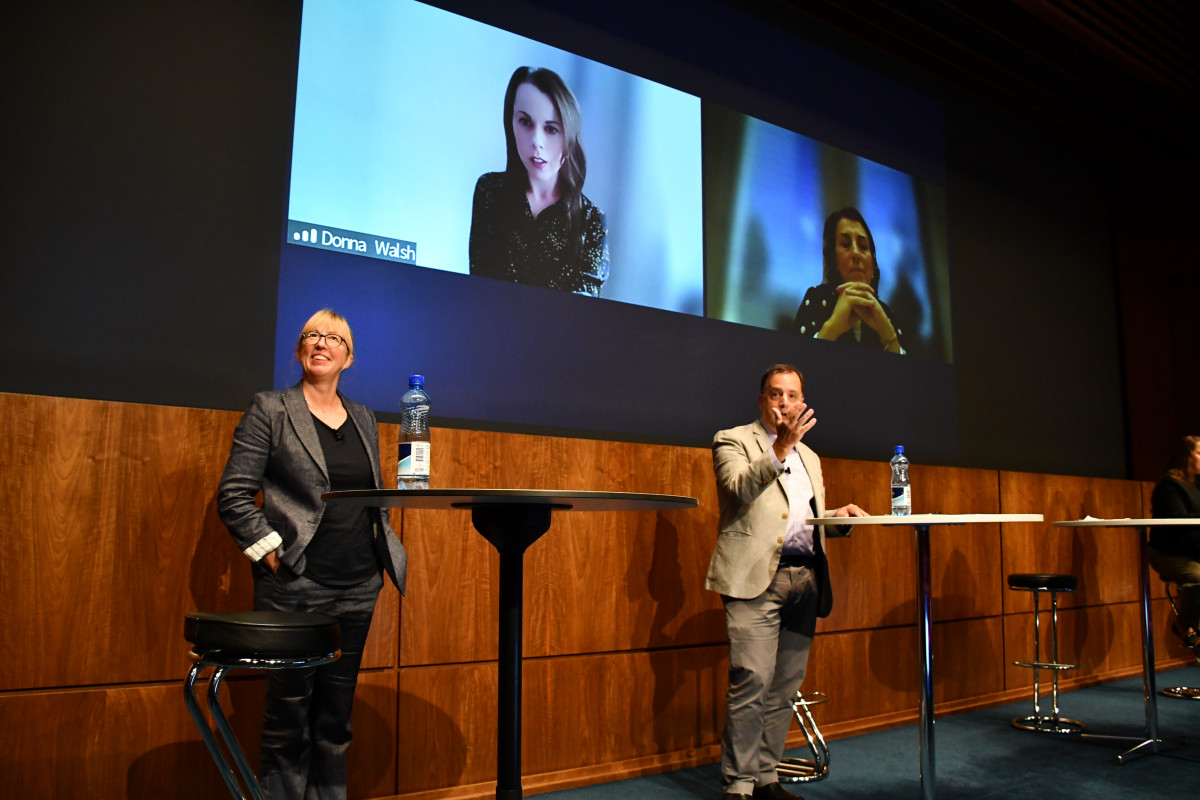 Donna Walsh, Executive Director, European Federation of Neurological Associations (EFNA) explored gender influence from the perspective of the patient, caregiver, and advocate, with an acknowledgment to the impact that gender can have on treatment experiences and outcomes and to conclude the discussion, Lydia Lanman, Global Access Policy Leader, Roche, discussed the importance of gender, sex and health equity in developing policy that impacts the socioeconomic burden of neurological disorders.

Following the panel discussion, a number of questions were raised by the audience - both in the room and online. The meeting concluded with a shared agreement to translate the discussion of the meeting into action. 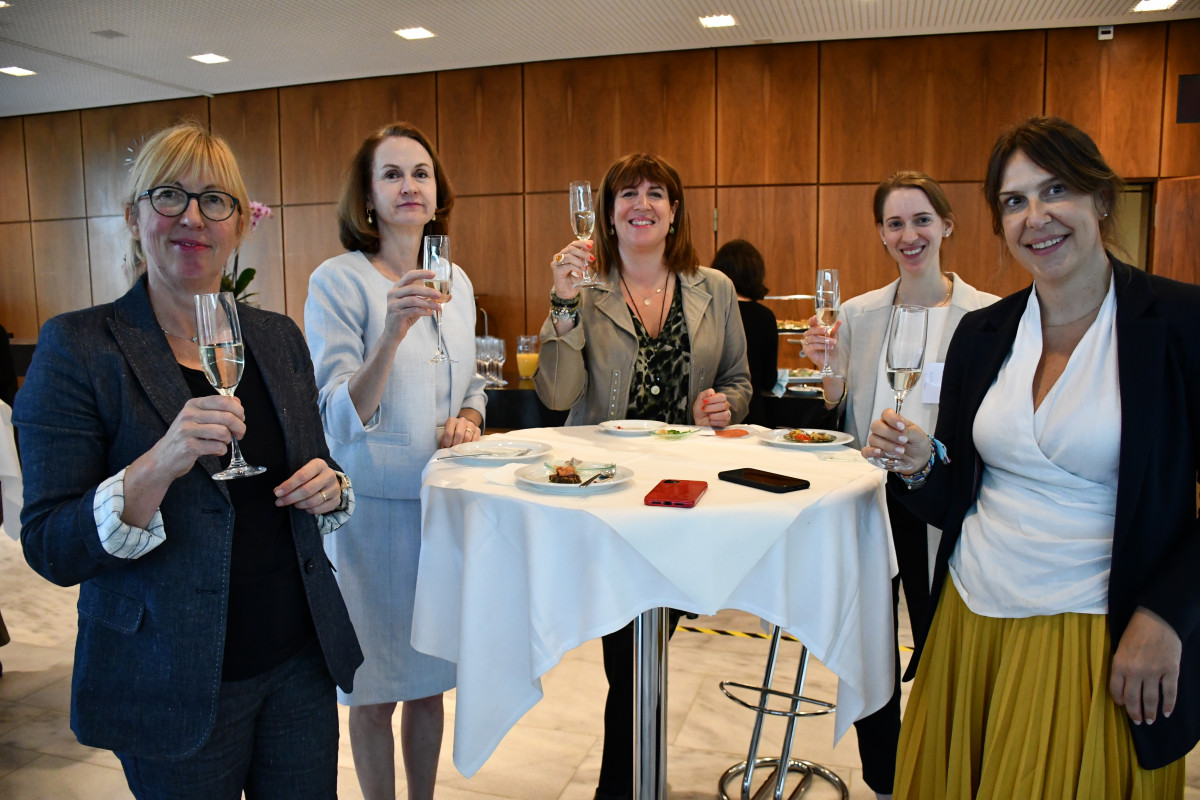