Legacy Award
The Legacy award is presented to an HBA volunteer who has consistently demonstrated outstanding service and long-term contributions to the HBA over five years. The recipient has been involved as a leader of multiple committee(s)/projects during the course of their volunteering. 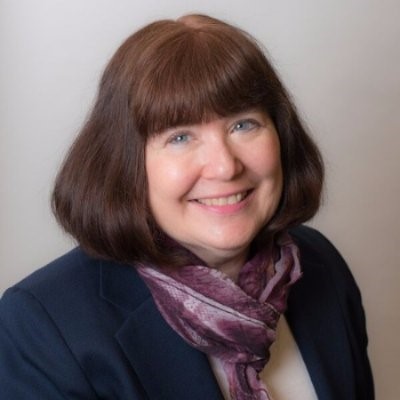 Everest Award
The Everest award honors a significant accomplishment that went above and beyond the call of duty or was considered previously impossible. The recipient has shown a willingness to go the extra mile to improve the HBA and extended themselves to help others with a high degree of excellence, professionalism, positivity and integrity in their work. She overcame a significant challenge and/or made a sacrifice to ensure an initiative, program and/or project was executed properly. 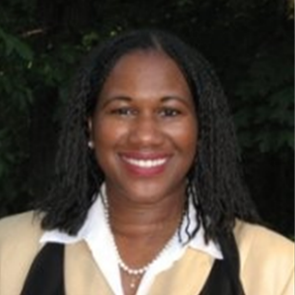 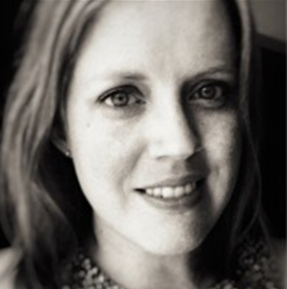 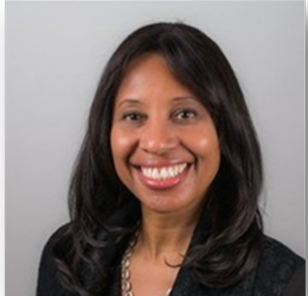 LEAD Award
The Leadership, Excellence and Dedication (LEAD) award is the highest honor an HBA volunteer can be given within their chapter. It honors a chapter or regional volunteer who has served as a volunteer for at least one year and made a significant contribution during the current calendar year. The LEAD award recipient has demonstrated excellence via sustained contributions at a regional level, positively impacted the region and its ongoing success and demonstrated dedication to the HBA mission of furthering the advancement and impact of women in healthcare worldwide. 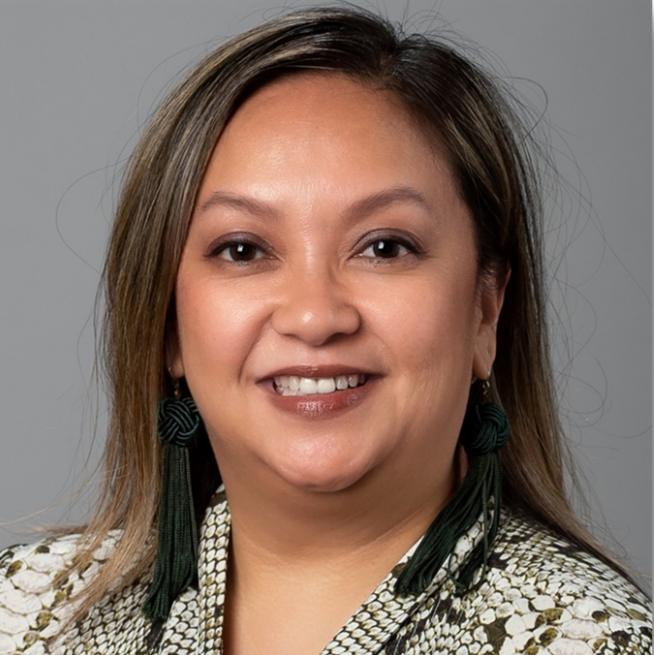 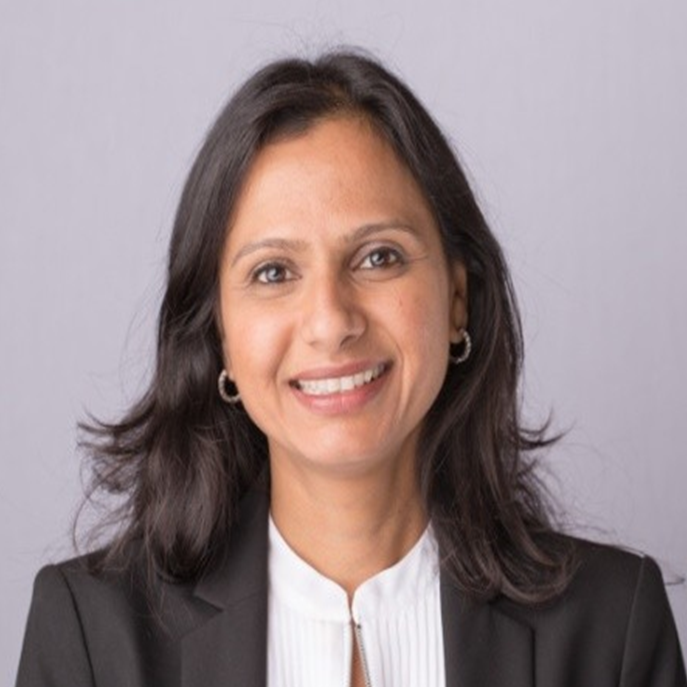 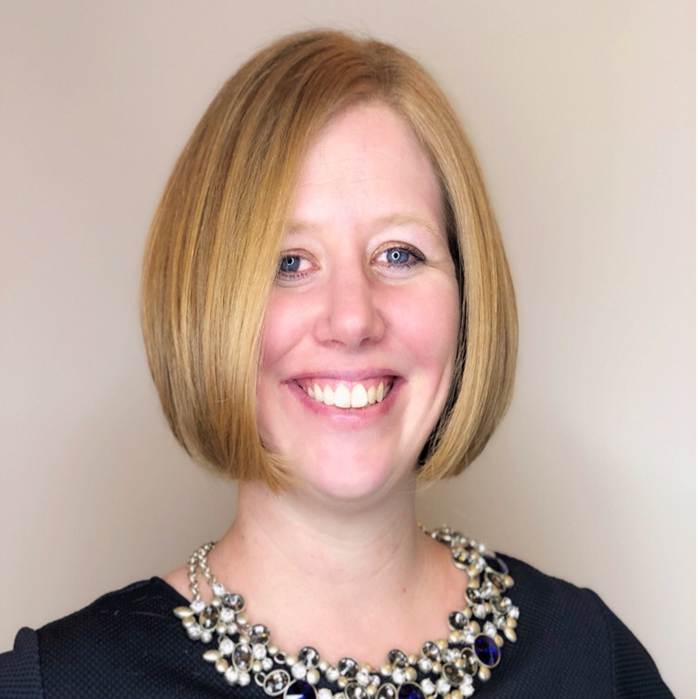