HBA Houston Honored Volunteer award was presented in October to Holly Boudreaux and Noranne Basham. Holly and Noranne were both nominated for their commitment and many contributions as volunteers for HBA Houston. They have demonstrated an amazing attitude, enthusiasm and initiative to help the HBA Houston grow from the very beginning. Most recently, Holly and Noranne both led the coordination and execution of an energetic and engaging program for HBA Houston, which brought significant value to our members and guests. 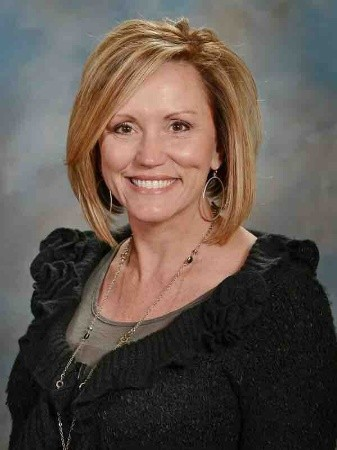 Holly Boudreaux began her pharmaceutical career 23 years ago and since this time has held multiple leadership roles. She served as a district manager for 12 years and has held account management roles in the Academic and VA/DoD markets in the Central U.S. and West Coast. Currently, Holly serves as the director of strategic accounts at Johnson & Johnson Health Care Systems with primary responsibility for the complete Janssen pharmaceutical portfolio of products at large Integrated Health Systems. Holly has also been recognized with multiple awards, to include, a Standards of Leadership award and several President’s Circle awards including Chairman’s Club. Holly spends her free time boating, fishing and hunting with her husband Jeff, her daughter, Kaitlyn and her two dogs Easton and Blue.

Noranne Basham, BSN has enjoyed many years in the healthcare field after graduating from the University of Maryland and currently serves as an executive area business specialist at Janssen Biotech Inc., a Johnson & Johnson company. She has had the great opportunity to experience many facets of healthcare including payor contracting, home and alternate site infusion, people management, internal audit and pharmaceutical sales during her career. In her free time, she finds time to play on two tennis teams and loves the hot Houston weather.

Thank you, Holly and Noranne, for your leadership and dedication to inspire and further the advancement and impact of women in the business of healthcare. HBA Houston would not be possible without the contributions of volunteers like Noranne and Holly. They are extraordinary volunteers that continue to play a significant role in building the HBA presence in Houston. We are lucky to have them as part of the team.