Be Bold: Never Give up the Mic

Her story starts in Ga-Rankuwa, a small township 37 km northwest of Pretoria, South Africa. A family of four girls, raised by parents who believed in the power of education. 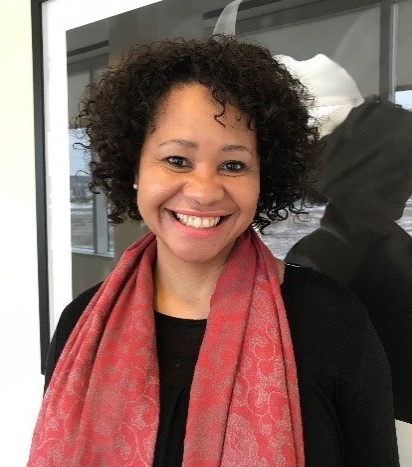 Her father was awarded a Fulbright scholarship and studied at Purdue University in Indiana in the 1980’s to pursue a PhD and took the opportunity to bring his family along. Her mother took the opportunity to complete her master’s degree in psychology and student counseling. Her parents showed their daughters the importance of inner strength and persistence with their mother as the quintessential example of the power and ability of women.

A role model for women, healthcare business professionals and everyone in-between, Dr. Ponda Motsepe-Ditshego tells her story of hard work and gives advice to those looking to pursue their aspirations.

Dr. Motsepe-Ditshego completed her medical schooling in 2000 and is a registered general practitioner with the Health Professional Council of South Africa (HPCSA). On completion of her internship and community service, both requirements for medical doctors to practice in South Africa, she joined Wyeth Pharmaceuticals as a medical advisor, responsible for medical information & pharmacovigilance.
She quickly rose through the ranks, culminating in her leading and heading the medical affairs team and joining the executive leadership team as head of medical affairs at Wyeth.

Wyeth subsequently merged with Pfizer, where she stayed for a while as an independent medical affairs consultant. After her stint at Pfizer she pursued the opportunity to start her own medical and marketing consulting company which she ran with a former colleague until she was approached to help set up Amgen’s R&D affiliate in South Africa. This was an exciting yet challenging opportunity for Ponda, who remained determined and resolute throughout the start-up phase of this business venture, which ultimately led to her success while quenching her hunger to learn and to develop as a businesswoman.

Five years after the start-up of Amgen South Africa, Ponda was ready for the next challenge, which would set her on her current growth trajectory. So when the opportunity came to move to Canada and eventually head up the Amgen medical and development operations team – she grabbed it with both hands. Ponda’s entire career is filled with new initiatives, new roles and different countries. She has worked in three different continents in the past seventeen years.

Dr. Motsepe-Ditshego continuously advises individuals to focus on career development planning and encourages them to seek out mentors and sponsors. She is an unabashed advocate for women in business and girls in science education. She devotes personal time to mentoring young women and founded an initiative at Amgen Canada to inspire its Women to be Exceptional (WE2). 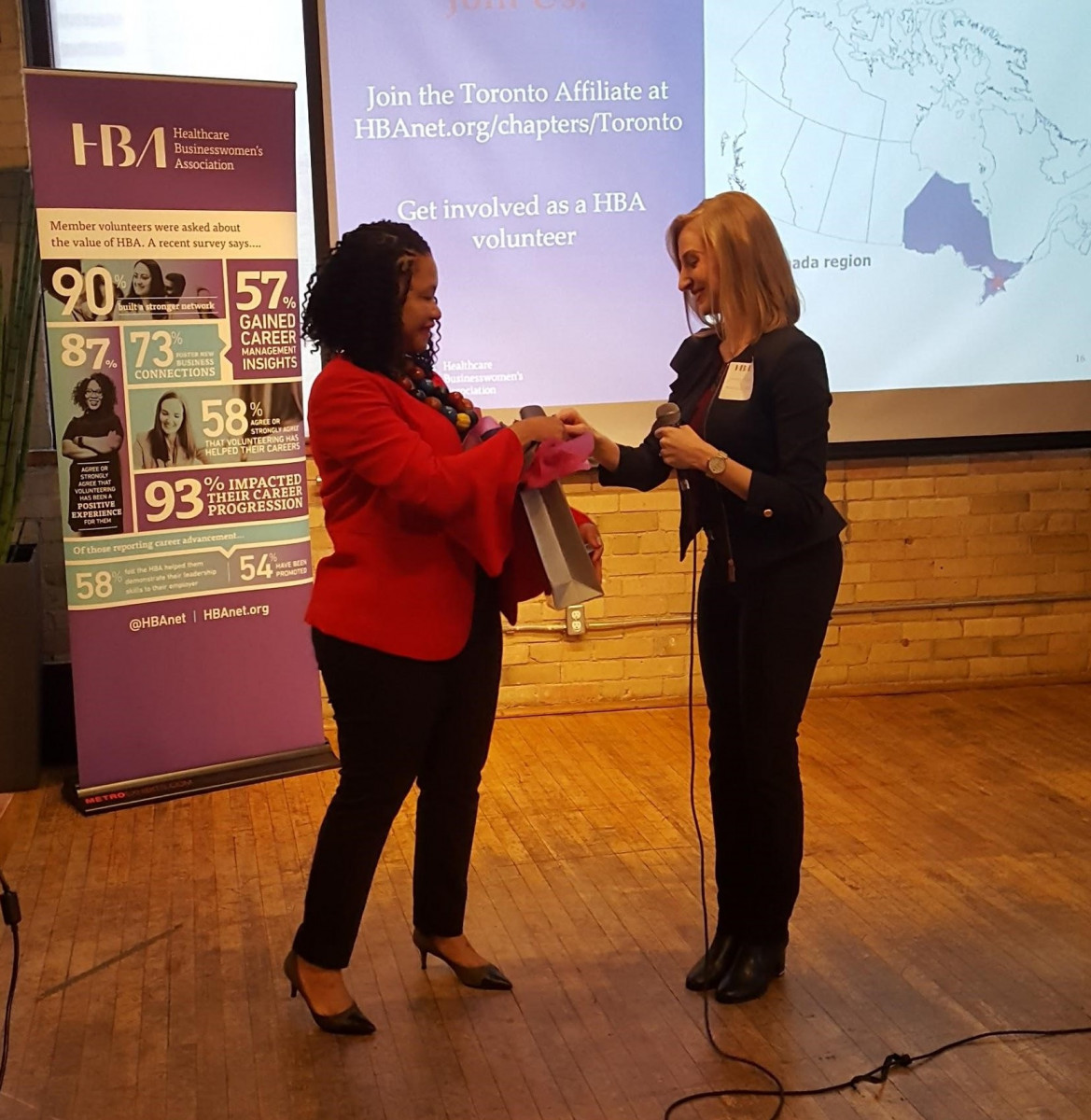 She advises individuals to take ownership of their own careers and leadership. She also gives a few other pieces of advice, which include being bold, asking for help and not being afraid to fail – her life philosophy is based on the great Nelson Mandela’s quote, “Judge me not by my success, judge me by how many times I fell down and stood up again”. She certainly practices what she preaches. This is exemplified in the bold move to relocate her family to Canada. She says it was daunting, filled with uncertainties. Given the situation, she found a coach and asked for help. She says she has made a conscious effort to find mentors in the last five years, noting that the opportunity to learn from others exists no matter where you are in your career. She also says her husband is one of her mentors, being her biggest cheerleader and biggest critic and “that’s what you need in a partner.”

As recognition for her impact on business and the industry, Dr. Motsepe-Ditshego received the 2019 HBA Rising Star Award earlier this year. She says she was surprised and humbled to have received the award. “It’s always nice to know your efforts are being recognized,” she said. “At Amgen, diversity and inclusion matter and I’m very proud to be working for an organization that weaves this into their social architecture and strategic vision.”

Despite her immense success, Ponda strongly believes that it is important to recognize that you never stop learning, “At the HBA conference, we were on a panel completing a Q&A session. The individual next to me had answered the question quite well so I passed the mic on as I had no additional comments to add. It was then that someone mentioned to me, ‘never give up the mic – if you have an opportunity to shine and to be heard, you take it’.” Ponda shared how that moment, however seemingly inconsequential, resonated with her as a key learning experience that she will take forward.

The HBA Toronto Board had the honor and pleasure of sharing the mic with her at the inaugural HBA Toronto event on 5 June 2019 and looks forward to curating future opportunities for mentorship and professional development with her.

If you are interested in becoming a member, volunteer or joining a committee, visit our website to see all opportunities or email us. Feel free to also sign up for our newsletter to be up to date with all our future events.