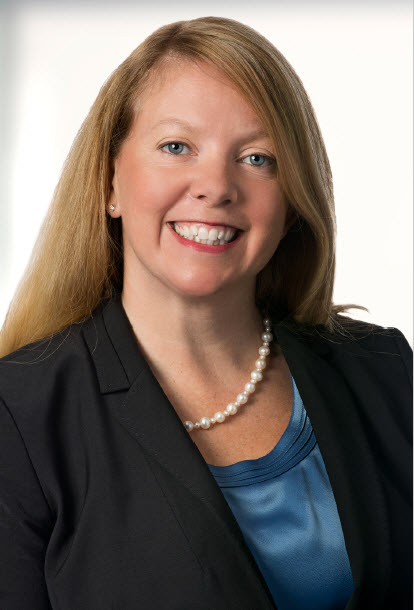 HBA Indianapolis is pleased to announce Dorothy Henckel as the chapter programming director-at-large. Dorothy currently works as a senior regulatory scientific advisor for Navigant Consulting, Inc. She started her career as a scientist at Roche Diagnostics, where she worked in the departments of R&D, operations and quality gaining experience with nearly every aspect of design control.

Outside of healthcare, Dorothy has much experience with programming strategy with roles as the director of acquisitions for the Documentary Channel, board president of the Indianapolis Int’l Film Festival, teacher at an inner-city high school and is an award-winning producer of short films. Trained as a chemist, her career path has led her from science to television and back to science. Dorothy was named “Person you Should Know" in 2009 by the Indianapolis Star and “Green Mover and Shaker" in 2007 by NUVO News Weekly. As if her background and experience was not impressive enough, Dorothy holds the 2017 North American Champion title of Linear Bocce (a game only played in Indianapolis). We are very excited to have Dorothy on the HBA Indianapolis chapter board this year.