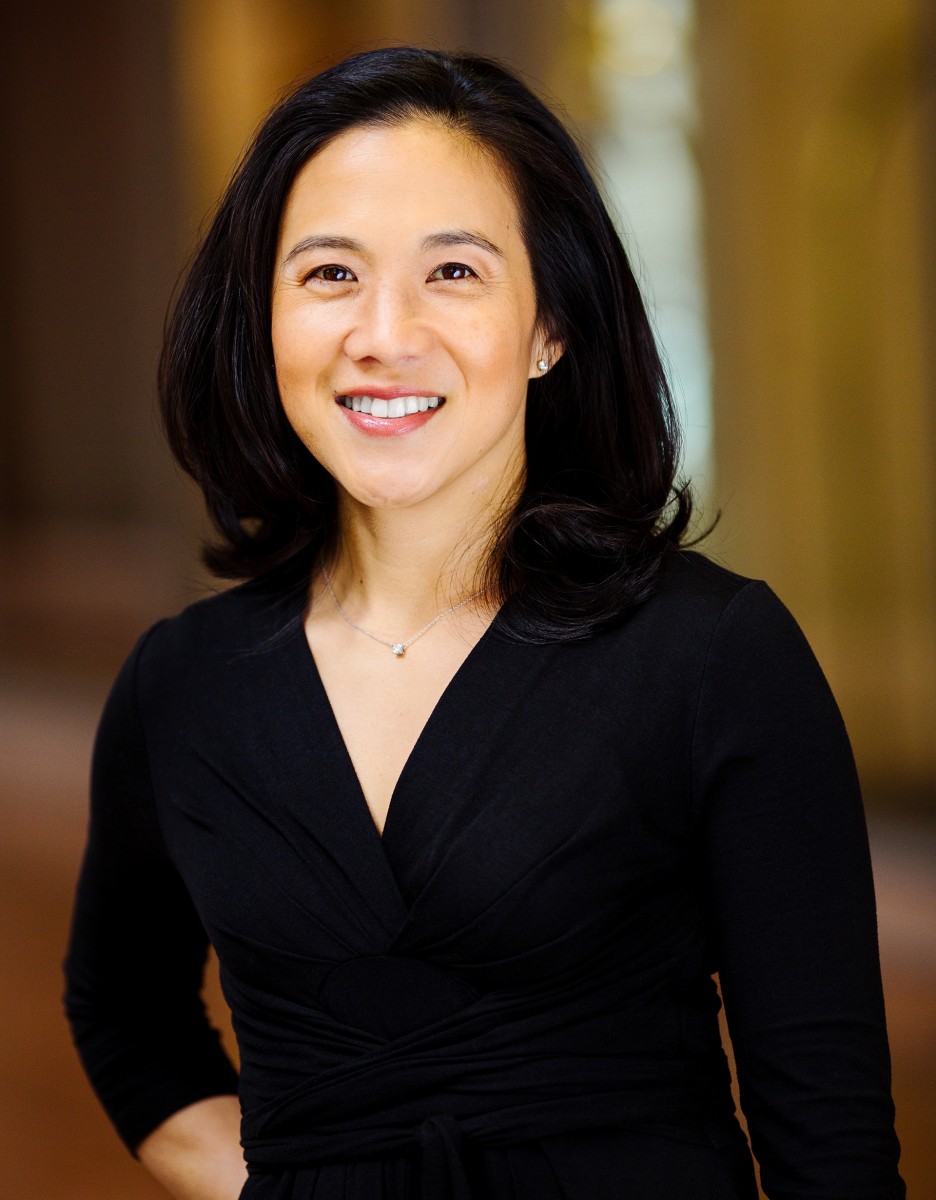 In her landmark research, psychologist Angela Duckworth reveals the importance of character to success in life. Her pioneering work on grit and self-control is in high demand among educators, athletes, and business leaders alike—anyone interested in learning what makes a top performer and what any of us can do to cultivate character in ourselves and those around us.

Angela Duckworth is a professor of psychology at the University of Pennsylvania and a co-founder of the Character Lab. Her first book, Grit: The Power of Passion and Perseverance, is an immediate New York Times bestseller. An expert in non-I.Q. competencies like grit and self-control, she was awarded a 2013 “Genius” Grant and has advised the White House, the World Bank, NBA and NFL teams, and Fortune 500 CEOs. Her TED Talk on grit has garnered over ten million views, and she has been profiled in The New York Times Magazine, Psychology Today, and National Geographic, which calls her “a born giver who’s driven by an impulse 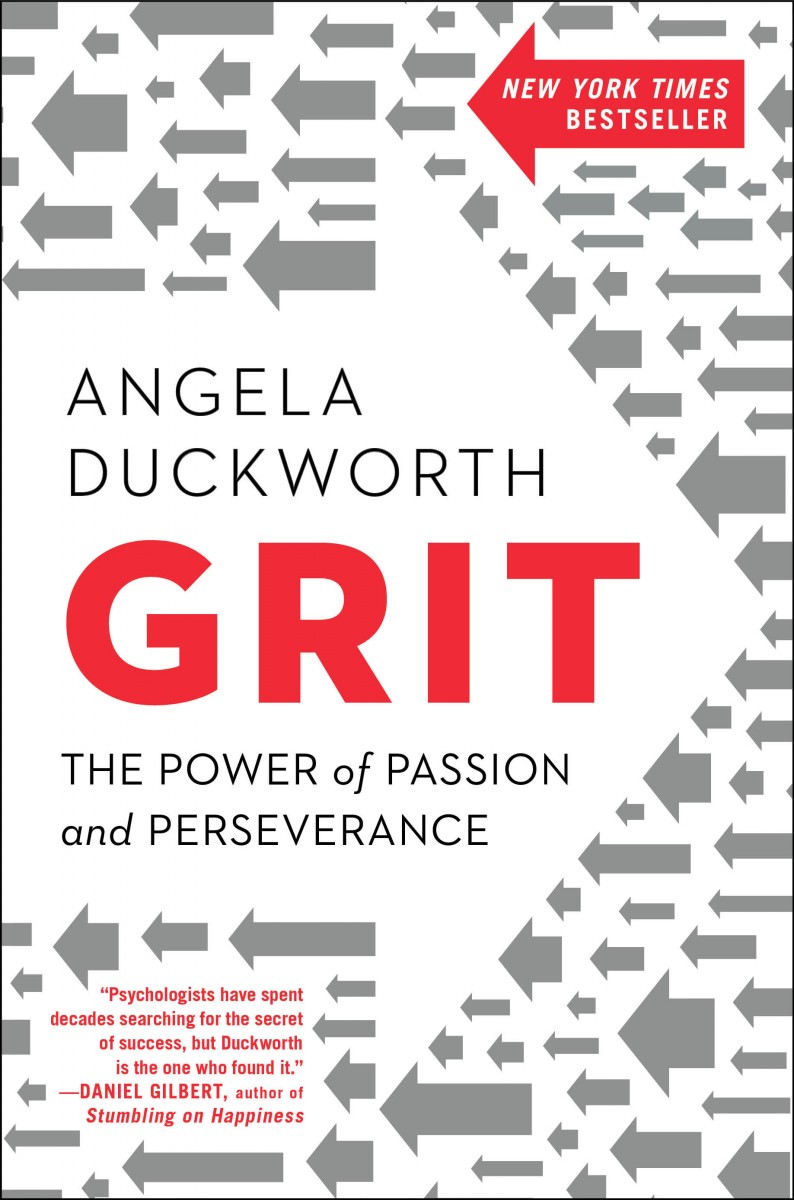 to do good in the world and right inequities.”

Before her career in research, Duckworth was an award-winning math and science teacher as well as the founder of a summer school for low-income children that was profiled as a case study nonprofit by Harvard Kennedy School. She completed her BA in neurobiology at Harvard, her MSc in neuroscience at Oxford, and her PhD in psychology at the University of Pennsylvania. In June 2016, she was named Christopher H. Browne Distinguished Professor of Psychology for her “intellectual integrity and unquestioned commitment to free and open discussion of ideas.”