“If ever there was an innovator, she’s it.” – Bill Clinton, 42nd President of the United States 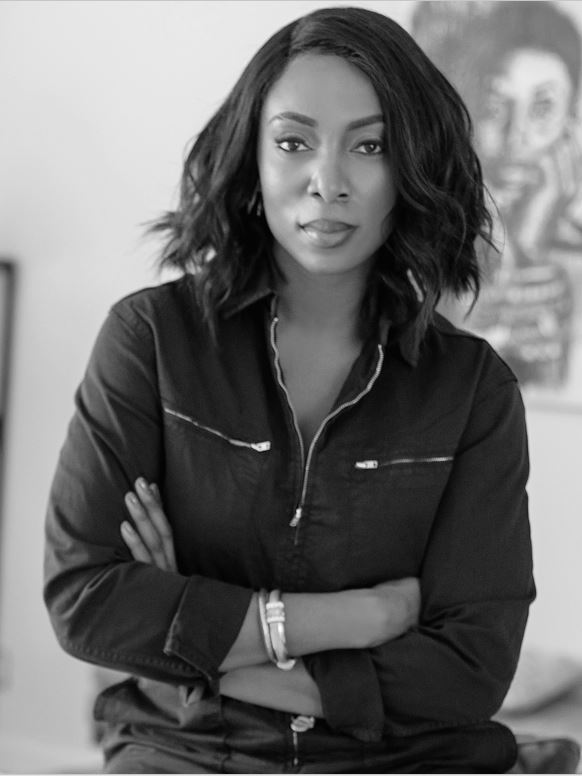 Jessica O. Matthews is an award-winning entrepreneur, inventor, and social scientist with more than 10 years of demonstrated thought leadership in the future of the built environment, climate resiliency, and improving equitable access to infrastructure resources. She is the founder and CEO of Uncharted, a sustainable infrastructure company that helps cities reduce the cost of developing smart infrastructure. Called “the Elon Musk of kinetic energy” by former U.S. Chief Technology Officer Megan Smith, her groundbreaking research and career center around the intersection of disruptive technology, renewable energy, human behavior, and the psychology of self-actualization.

Jessica takes groups along her entrepreneurial journey as she reveals the evolution of an idea in its beginning stages all the way through to the rise of a revolutionary technology company that changed the renewable energy game. Her candid, relatable approach inspires audiences to adapt, innovate, and create solutions to power the needs of people, businesses, and communities worldwide. Jessica’s motto, “Succeed not despite of who you are, but because of who you are unapologetically,” encourages individuals and organizations to embrace differences and recognize the personal struggle and challenges can give birth to solutions, if you let them.

Jessica’s career started at the age of 19 with her invention of the SOCCKET, an energy-generating soccer ball. At the age of 22, Jessica founded Uncharted as a power solutions company before expanding to integrated infrastructure solutions.

Jessica’s success in entrepreneurship led to a White House invitation from President Barack Obama to represent small companies for the signing of the America Invents Act in 2012. In 2016, she raised what was at the time the largest Series A round ever raised by a black female founder in history, and was selected to ring the NASDAQ opening ceremony bell, representing all Forbes 30 Under 30 alumni.

A dual citizen of Nigeria and the United States, Jessica has a degree in psychology and economics from Harvard University, an MBA from Harvard Business School, and is listed on over 12 patents and patents pending. Her list of accolades includes Fortune’s Most Promising Women Entrepreneurs, Forbes 30 Under 30, Inc. Magazine 30 Under 30, Harvard University Scientist of the Year, One Young World Entrepreneur of the Year, the Muhammad Ali Humanitarian Award, and Black Women Tech Talk’s Tech Trailblazer Award. She has appeared on the cover of Forbes and Forbes Africa, as well as featured in Marie Claire, Wired, Inc., TechCrunch, The New York Times, and Fast Company, among others.