3BC is chaired by two senior leaders from HBA’s Corporate Partners. These are highly visible leadership roles within HBA, providing significant visibility across the industry and opportunities for strategic networking. 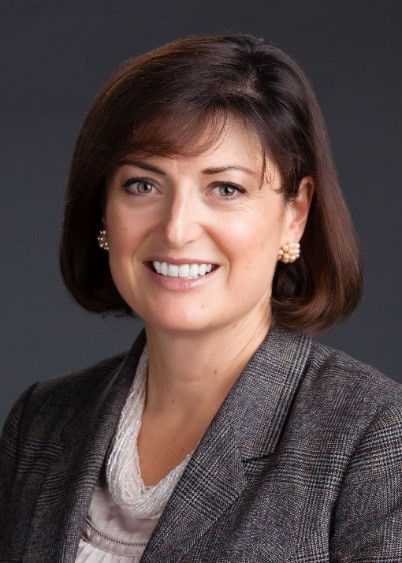 Prior to joining Pfizer in November 2010, Kirsty spent 16 years in the New Zealand Foreign Service where she worked on a wide range of economic, foreign and trade policy issues with responsibilities covering China, Japan and the U.S. She worked as a private secretary to the Foreign Minister from 1994 to 1996 before moving to Washington for her first diplomatic assignment in the U.S., a position she held until 2001. Later that year, Kirsty took leave to work for the British Government as deputy spokesperson at the British Embassy in Washington. She was appointed to her second diplomatic assignment as New Zealand’s deputy ambassador to the United Nations in 2006, a position she held until 2010. Kirsty has a BA in English literature and a post graduate degree in philosophy from the University of Otago. 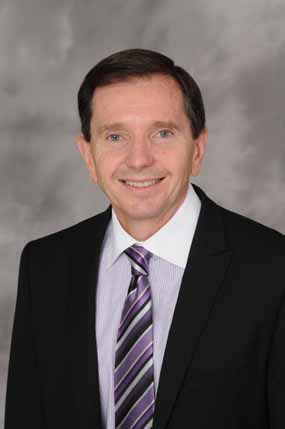 Dr. William Fitzsimmons serves as executive vice president. In this role, he is responsible for regulatory interactions for development and on-market products globally. He also is responsible for quality assurance for compliance with Good Clinical Practice (GCP) and Good Laboratory Practice (GLP).

Dr. Fitzsimmons began his career at Astellas as R&D project manager in 1990, responsible for the development of Prograf® in transplantation, and has since assumed roles of increasing responsibility in R&D, drug development project management, and business development. Previously, Dr. Fitzsimmons served in assistant professor and specialist roles at various universities, including Rush Medical College in Chicago and the University of Illinois College of Pharmacy.

Dr. Fitzsimmons holds a Doctor of Pharmacy degree from the Medical College of Virginia, Virginia Commonwealth University; a Master of Science degree in Clinical Research Design and Statistical Analysis from the University of Michigan; and a Bachelor of Science degree in Pharmacy from the University of Illinois. Dr. Fitzsimmons has also authored more than 50 peer-reviewed publications and is a member of the American Society of Transplantation and a Board member of the Biotechnology Industry Organization (BIO).

Read the 3BC Leadership issue of the HBAdvantage