2023 Woman of the Year Christi Shaw 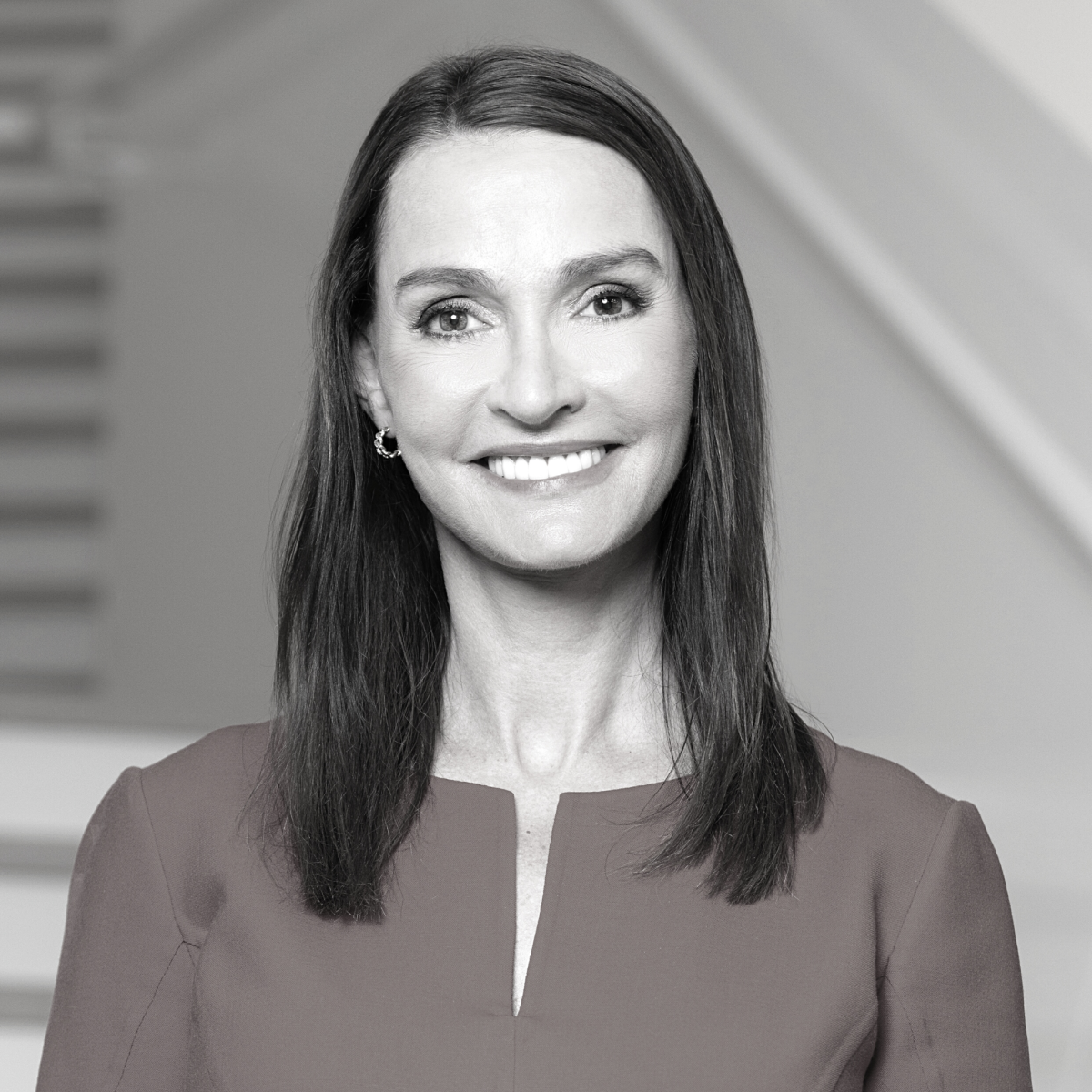 Christi Shaw is the Chief Executive Officer of Kite, a Gilead Company, where she is responsible for the end-to-end, global cell therapy business. Based in Santa Monica, California, Kite is pursuing the ambitious goal of curing cancer with an industry-leading pipeline and state-of-the-art manufacturing capabilities in CAR T-cell therapy. Christi brings more than 30 years of experience to her role with previous positions spanning a broad range of therapeutic areas, including oncology, immunology, infectious disease, Alzheimer’s disease, medical devices, and more. She has been responsible for overseeing the full lifecycle of product portfolios, from discovery and development to commercialization and manufacturing.

Christi has built a highly coordinated, patient-focused team at Kite united around the mission to cure cancer, which has led to a period of explosive growth for the company. Since Christi took the helm of Kite in 2019, the company has moved from the early days of treating a few hundred patients with CAR T-cell therapy and the perception of this treatment being science fiction, to scientific reality today where Kite has treated more than 11,000 patients.

Christi is driven by values, integrity, and a deep connection to people living with cancer and their loved ones after losing both her mother and sister to cancer. Her work is deeply meaningful for her to be able to give patients more time with their loved ones, and ultimately, hope for a cure.

Prior to Kite, Christi held senior leadership roles at Lilly, Novartis, and Johnson & Johnson. At Lilly, Christi was President of Lilly Bio-Medicines, Lilly’s broadest therapeutic portfolio globally, where she was responsible for a large portion of Lilly’s business portfolio and revenue growth in four key markets – the U.S., Japan, China and Canada. While at Lilly, Christi oversaw the company’s leading treatments in immunology, pain, migraine, and Alzheimer’s disease, and helped launch the first treatment for episodic cluster headache, as well as a new class of migraine treatments, known as CGRP.

At Novartis, Christi served as the U.S. Country Head and President and previously as Region Head, North America for Novartis Oncology. In her roles at Novartis, she oversaw 27,000+ associates from more than six divisions while leading the U.S. General Medicines business and Novartis Corporation operations, including U.S. site management, Public Affairs, and Government Relations, as well as the overall management of U.S. corporate reputation and social responsibility.

In 2016, Christi took time off from her career to become a full-time caregiver for her older sister who was diagnosed with multiple myeloma. It was during this time that Christi and her younger sister co-founded the More Moments More Memories Foundation, an organization providing grants to help people access oncology clinical trials for potentially life-saving treatment. These experiences have empowered Christi to become a leading industry voice advocating fiercely for broadening patient access to transformative medicines and generating momentum to invest in breakthrough treatments with the potential to change the way cancer is treated.

In addition to serving as an advocate for patients, Christi has been a role model and mentor for women throughout her career. She holds a unique position as one of the rare female CEO’s in a male-dominated industry, where more than nine in 10 biopharma CEOs are men.

Christi currently serves on the board of directors of Avantor and the Healthcare Businesswomen’s Association (HBA) and is on the executive committee and the board of directors of the Biotechnology Innovation Organization (BIO). Her adept leadership skills have led her to receive multiple industry honors including the HBA Woman of the Year (2023), Forbes 50 Over 50 (2022), Fierce Pharma Most Influential CEOs in Biopharma (2022), Indianapolis Business Journal Women of Influence (2018), Reuters eyeforpharma Lifetime Achievement Award (2016), PharmaVOICE 100 Most Inspiring People (2015), and Diversity Journal Women Worth Watching (2015).

Christi holds a bachelor’s degree in business administration from Iowa State University and an MBA from the University of Wisconsin. She resides with her husband and son in Santa Monica, California. Christi is very active in sustainable farming since her childhood in Iowa and continues the family heritage of soil conservation, forest and wildlife preservation and enablement of generational family farming.